Things to Know Before You Travel to India

Planning a trip to the home of the Taj Mahal and the Ganges? Before you visit, check out some of the top things you should know before you travel to India. From cultural hints through to food safety tips, these simple tips will help to make your stay that little bit easier!

Learn a little of the local languages

As with any destination around the world, it’s often easier to get around India with a few local phrases under your belt. Covering such a large area, it comes as no surprise, however, that India is home to 22 official languages and hundreds of other regional dialects. If you’re travelling in the north, learning some Hindi is a good option, while in most large cities you can get by with English. Before you visit, spend a little time doing some research about the languages of the areas you’ll be visiting and learn some phrases that you’ll use again and again, such as “hello”, “thank you” and “bathroom”. 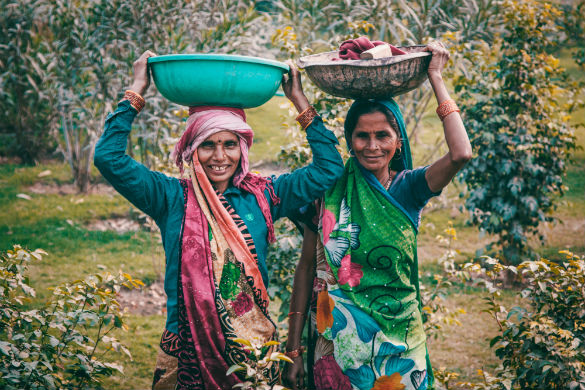 It’s easy to imagine India as the home of a single culture, a few languages and several religions, but there’s so much more to the country than first meets the eye. Covering an incredible amount of land (more than 3.28 million k?) and neighbouring a number of different countries, India is not only large in size, but amazingly diverse. Not only can you find interesting local cultures and thousands of language groups from region to region, but also a wide array of unforgettable dishes to sample. From fragrant curries to fresh seafood dishes, your taste buds are certain to be tantalised, while the rest of your senses will be well and truly enchanted by your surroundings.

Unlike in most Western countries, staring is generally not considered to be rude in India. Although it may be hard to get used to at first, most looks come out of curiosity rather than malicious intent. If you are travelling to rural areas and have lighter skin and hair, it’s likely that the locals simply haven’t seen many people with similar features or clothing. You may feel uncomfortable, but rest assured that it is more of a cultural norm rather than a random occurrence.

Open up to the locals 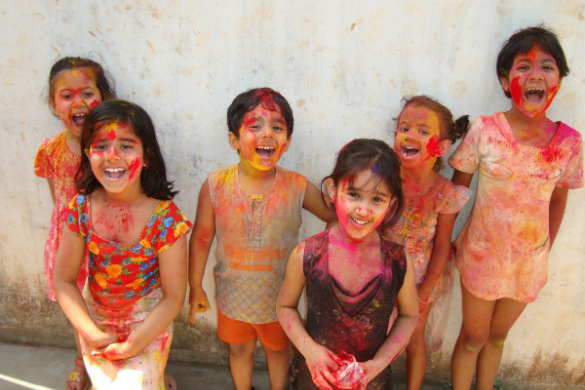 It can be daunting trying to communicate across different languages and cultures, but taking the time and effort to interact with the locals is an incredible opportunity to get more from your time abroad. In general, you’ll find that the Indian people are very friendly and welcoming, and you may very well find a local guide, food expert and friend that can show you some of the best their city, town or village has to offer.

As you explore India, you’ll find that there are an incredibly large number of stray dogs that roam the country’s streets. Although they may appear cute and cuddly, and you may want to give them some love and attention, it’s best to avoid patting or feeding them. As most have never been vaccinated, some may have health issues, with a chance for some illnesses to be spread to humans if care is not taken. Feeding the stray dogs may seem like a kind act, but doing so may attract more, leading to fights and larger packs appearing.

Take care with food and water 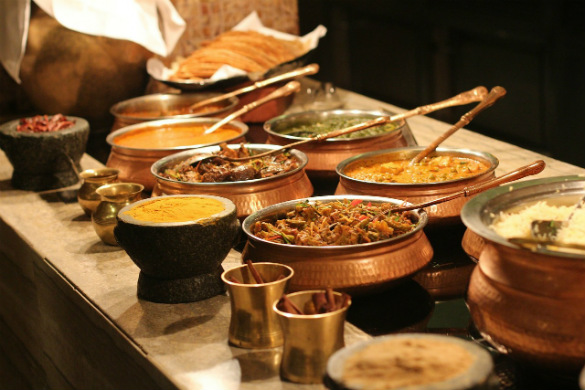 While in Australia you can quite comfortably eat at most cafes and restaurants without consequence, the lower food safety standards in India can see you experience some pretty uncomfortable symptoms if you aren’t careful. To avoid illness and the dreaded ‘Delhi belly’, avoid unpeeled fruit and vegetables, salads, unpasteurised dairy and anything that is kept at room temperature for an extended period of time. Opt for boiled or fried foods that have been heated to a high temperature and look for vendors that are popular with the locals. Buy bottled water or soft drinks (check to see that the seal is intact) and order any drinks without ice. Be prepared for any eventuality and bring along electrolyte powders, nausea pills and other medicines just in case.

Despite recent progressive law changes, India is still quite a conservative country. To help avoid offending the locals, dress in modest clothing that covers the arms and legs, such as long linen pants, ankle length skirts and cotton tunics, and pay attention to the dress code when visiting religious sites. You may need to cover your head or remove your shoes before entering a building, so prepare for that possibility. If you’re unsure of what you should be wearing when visiting a certain monument or attraction, carry a sarong or scarf in your bag for a quick cover up and keep an eye out for what others are wearing for a good indication of what you should be too. 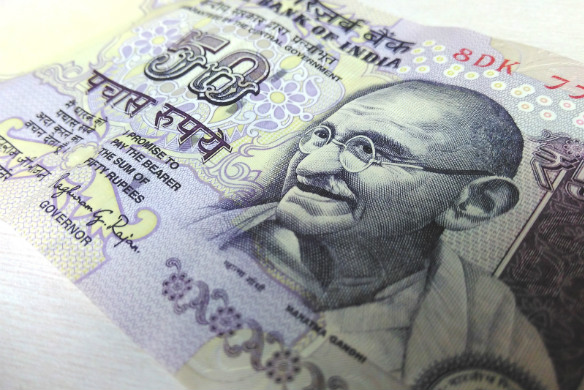 Although India has come a long way in terms of development and modernisation, cash is still king in this part of the world. ATMs are few and far between and not every store or establishment will give you the option to pay by card. Whether you’re planning to spend most of your time in the city or are set to explore further afield, carry enough cash to cover food, drinks, transport and any shopping. It’s also best to carry a variety of denominations, as some smaller restaurants and shops may not have enough change for larger bank notes.

Prepare yourself for the bathroom situation

Much like Southeast Asia, squat toilets are more common in India than their Westernised counterparts. While you’ll likely find the type of toilet that you’re more accustomed to in hotels and airports, when visiting local attractions and monuments, the toilets are more often of the squat variety. Toilet paper isn’t a given in public bathrooms, so carry some with you to avoid any awkward situations and be sure to dispose of it carefully as the local systems might not be in the best shape. Soap is also rarely found in public bathrooms, so pack some wet wipes or hand sanitiser to clean your hands after visiting the facilities. What Does Your Ticket Include? | A Flight Class Comparison Where to Stay in New York