Fall in love with Philadelphia, the first World Heritage City in the U.S and second-largest city on the East Coast.

Philadelphia’s rich history and modern energy make it the perfect destination for visitors from across the world. Easy to get to, tax-free shopping for clothing and shoes, and affordable with something for everyone.

Make Philadelphia a part of your next American adventure. #discoverPHL

Philadelphia, called the “Best Beer-Drinking City in America” has a history that dates back to colonial times when William Penn, the city’s founder, left detailed instructions for the construction of a brew house at his estate in Pennsbury, Bucks County. Breweries and malt houses were popular in the colony and the city was rapidly growing a national reputation for their suds, with Philadelphia beer drawing favorable comparisons to the time-honored ales of England. In fact, those amber-colored ales helped fuel the American Revolution. By 1793, Philly was making more beer than any other city in the colonies.

Philadelphia is a melting pot of global cuisines and an alluring destination for dining thanks to the roster of renowned chefs and restaurateurs in the city including Jose Garces, Michael Solomonov, Steven Starr, Marc Vetri, Nicholas Elmi, and Greg Vernick. Whether you want to treat yourself to a sure-to-be-unforgettable gourmet meal, chow down on the city’s trademark cheesesteak or try something new and different, the Philadelphia dining scene is diverse enough to suit every taste.

With a broad range of cultures, Philadelphia is a city of neighborhoods with each associated with certain styles of food. South Philadelphia, the historically Italian section of the city, offers numerous red gravy Italian-American restaurants, sandwich shops, and pizza places. Chinatown, the second largest on the east coast of the United States, offers a fusion of Asian cuisines. The Reading Terminal Market is one of America’s largest and oldest public markets, housed since 1893 in a National Historic Landmark building in the heart of Center City. Philadelphia also has a vast assortment of family friendly restaurants, sports bars, vegan options and much more. With hundreds of restaurants throughout the city, you’re sure to find something to whet your appetite.

With a broad-range of cultures in Philadelphia, there are foods from almost every country imaginable. And with hundreds of restaurants throughout the city, you’re sure to find something to whet your appetite. But, if you’re looking for something truly authentic, nothing says Philadelphia quite like local favorites including cheesesteaks, roast pork sandwiches, hoagies, soft pretzels, and water ice. 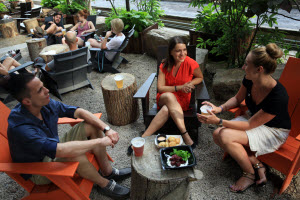 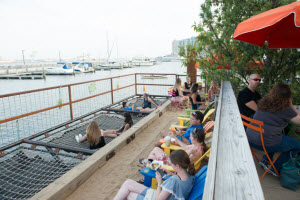 Philadelphia’s NBA team, the 76ers, has a roster of players from around the world. Each has brought his own flair to the team and has proudly increased awareness about their native countries. As a result, the relationship between Philadelphia and Australia has been enhanced due to rookie guard Ben Simmons. Simmons hails from Australia and had a relationship with Sixers’ head coach Brett Brown. In the late 1980s, Brown was the assistant coach for the Melbourne Tigers and coached Ben’s dad, Dave. Having spent 17 years living in Australia, Brown became familiar with Australian culture. Knowing Ben Simmons since he was born and appreciating his Australian “grit” and work ethic, Brown welcomed him onto his team in Philadelphia.

Simmons has embraced Philadelphia and is an important addition to the Sixers lineup. His passion for his home country as well as his new adopted city has spread. Excited over the strong connections to Australia, the Wells Fargo Center, the stadium where the Sixers play, started selling the popular Australian Four’N Twenty pies, which have been well received by Sixers fans. Recently, at a team breakfast, Simmons took the opportunity to teach his teammates about his native country, focusing on the geography and wildlife of Australia. 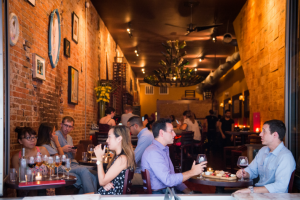 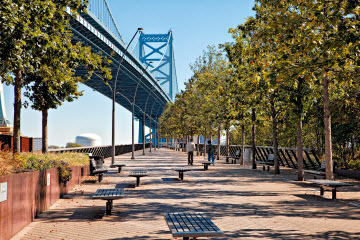