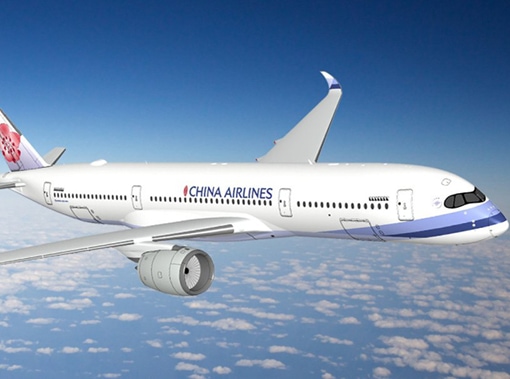 Based at Taiwan's Taoyuan International Airport, China Air is owned by the China Aviation Development Foundation, which in turn is owned by the People's Republic of China. Search and compare fares on China Airlines and book cheap flights with Webjet.

China Airlines now flys to & from Brisbane to Auckland three times per week. On the China Airlines Airbus A330 passengers have a 20KG check-in allowance, complimentary meals and personal in-seat entertainment with audio & video channels on demand.

Dynasty Flyer is China Airlines' frequent flyer program. The elite tiers are Gold, Emerald, and Paragon. Members can qualify for these elite tiers by earning enough miles or segments. Elite members have more privileges such as having access to the VIP lounge, a greater baggage allowance, and upgrading their ticket to a different cabin.

As a member, you may claim awards based on the mileage accumulated in your account. You may use the award yourself or transfer it to a relative or friend.

China Airlines hopes to become a full member of the SkyTeam Alliance by late 2008.

Dynasty is China Airlines' in-flight magazine. It has articles in English, Chinese and Japanese.