Fly Alitalia for less with Webjet 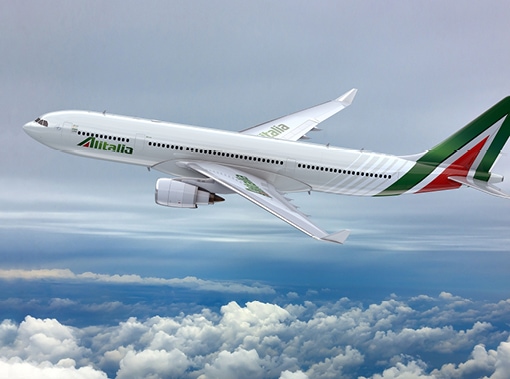 Alitalia is Italy's national airline, based in Rome. The airline offers flights to 28 domestic and 74 international destinations. Alongside its partner airlines, Alitalia offers connection flights to Melbourne, Brisbane and Cairns.

Hubs in Rome and Milan

Alitalia has about 185 aircraft, and boasts that it has one of the youngest fleets in Europe, including B777-200s and B767-300s for intercontinental flights, and A319, A320 and A321 aircraft on domestic and international flights.