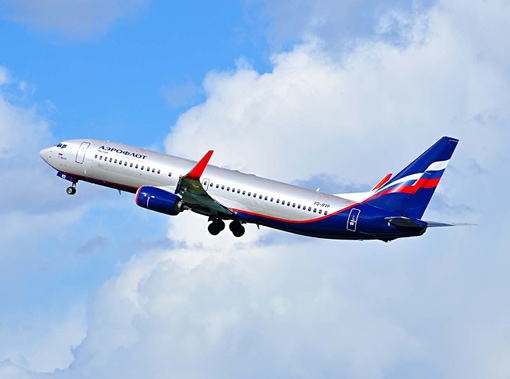 Aeroflot is the national airlines of the Russian Federation, with its hub at Sheremetyevo International Airport in Moscow, Russia. The airine was founded in 1923 and is reconised as one of the oldest airlines in the world. in 2006 Aeroflot joined the airline alliance SkyTeam.

Aeroflot owns one of the youngest, modern and fastest growing fleet in Europe. The airline currently operates 129 airplanes with most of its fleet consisting of the AIrbus A320, A330 and Sukhoi SuperJet-100 planes.

The airline aim is to carry 10 million passengers each year by 2015 and achieve a 30-35% market share in the Russian aviation market.